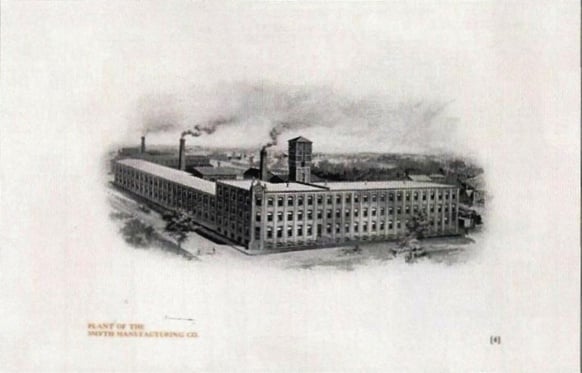 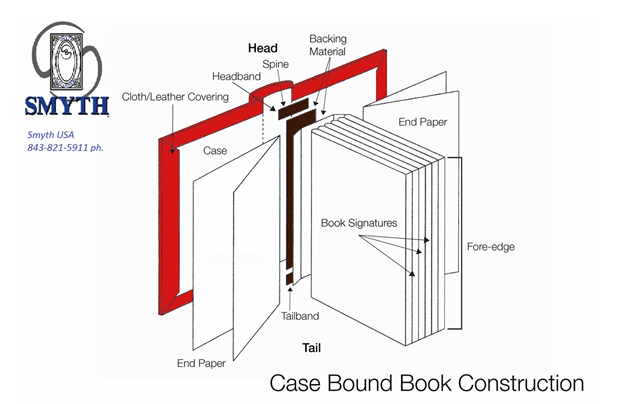 All of our products are designed to make the book gathering, finishing, and binding process more efficient. We have a full line of Book Manufacturing Equipment that you can choose from, depending on your needs and preferences. For more information on our bookbinding equipment, feel free to give us a call or send us a message via email. We hope to hear from you soon.